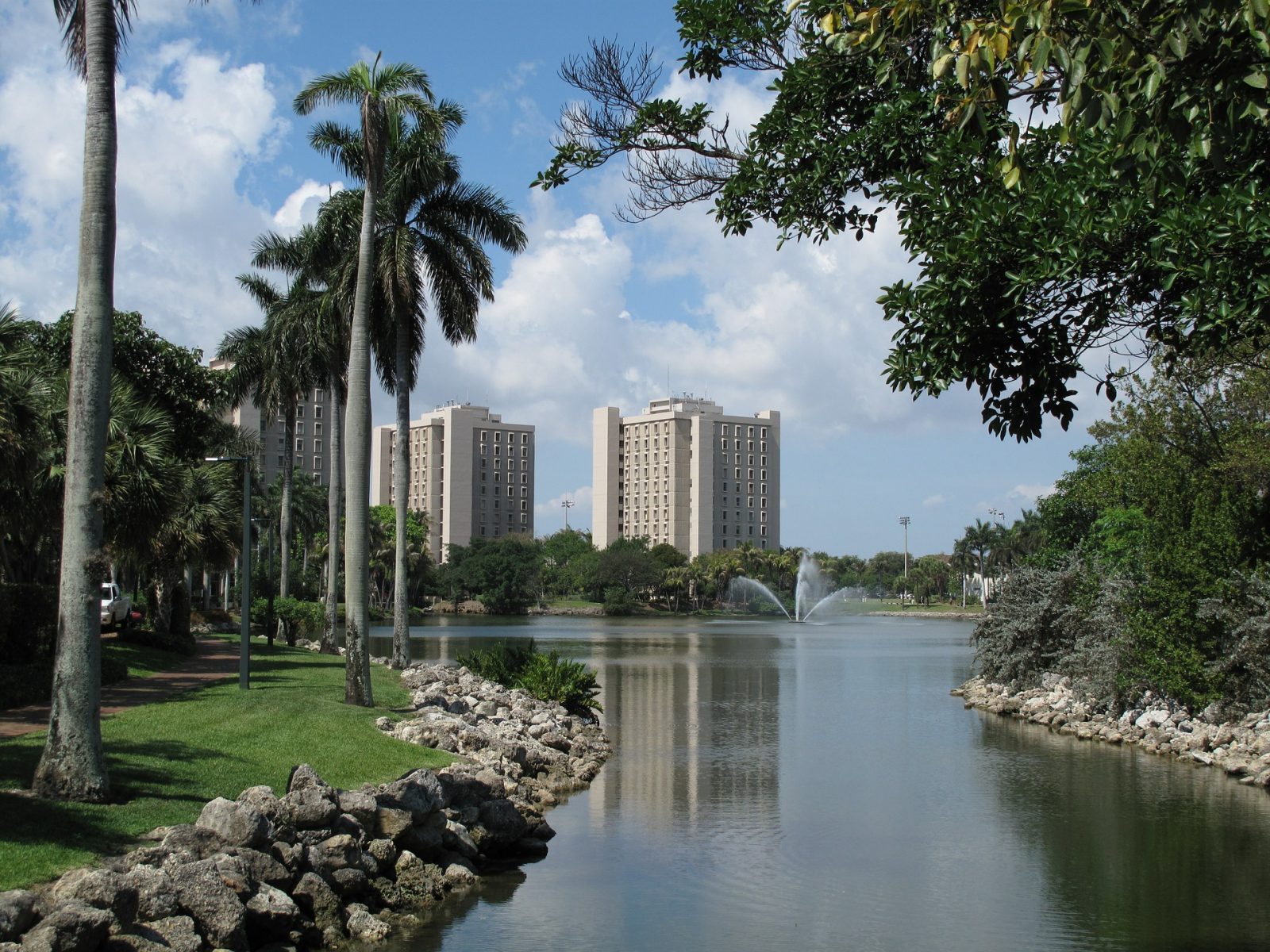 As reported yesterday in the South Florida Business Journal, Florida hospital regulators recommended approval of an application by Acadia Healthcare Co. to build a psychiatric [read: addiction] hospital in partnership with the University of Miami, while also denying an application from a competing company.

The new hospital could provide a significant economic jolt. According to the application by Next Generation Behavioral Health, an affiliate of Franklin, Tennessee-based Acadia (Nasdaq: ACHC), the 102,700-square-foot hospital would cost $48.2 million to build, with $27.9 million for construction, plus another $19.5 million to build a residential treatment facility. Once fully staffed in 2022, the hospital would have 174 employees, with at least 88 staffers provided by UM.

The application was submitted to the Agency for Health Care Administration in February as part of the Certificate of Need (CON) process. The agency recommended approval on June 2, and also recommended denial of a competing application for a psychiatric hospital in Miami-Dade County by Southeast Florida Behavioral Health, a subsidiary of Universal Health Services. [NOTE: Since hospitals are regulated in Florida by the Agency of Health Care Administration and addiction treatment facilities by the Department of Children and Families, Florida regulations requires hospitals to first obtain a CON in order to provide psychiatric and addiction medicine services; the same does not hold true for stand-alone drug treatment centers and co-located psychiatric residential treatment facilities].

In its approval letter, AHCA said the Next Generation application by Acadia and partner UM demonstrated that it would enhance access to mental health services for county residents, avoid the unnecessary duplication of services and prove to be cost effective.

Under the proposal, UM Hospital would de-license 104 adult psychiatric beds at its medical campus and allocate 80 beds to build the new psychiatric hospital elsewhere in the county. At a May hearing, Acadia representatives told AHCA that an exact location hasn’t been identified, but it would need 15 to 20 acres, according to AHCA’s approval report. UM officials said at the hearing that they needed more space for its psychiatric program and a more community-based setting in which to treat patients.

The new UM psychiatric campus would also have faculty offices, research space, clinical offices, spaces for patients to meet with family members, and space for training and education. The specialties of the psychiatric units will include thought disorders, mood disorders, geriatrics, adult acute, and eating disorders.

The UHS hospital plan that AHCA denied did not include the de-licensure of beds elsewhere in the county. That application was for an 80-bed hospital of 51,615 square feet somewhere in southern Miami-Dade County at a cost of $27.2 million.

Although AHCA approved the Next Generation application, the door is still open for competing hospital systems to challenge that decision before an administrative law judge. During the May hearing, Southern Winds Hospital, HCA Corp., Citrus Health Center and Banyan Health Center all appeared to plead for AHCA to reject both hospital applications. Southern Winds Hospital said that there is no need for additional psychiatric beds in Miami-Dade and allowing either of the new hospitals would financially hurt its existing hospital.

According to AHCA data presented in the approval letter, Miami-Dade has 799 adult psychiatric beds and a 62.8 percent occupancy rate in 2016.