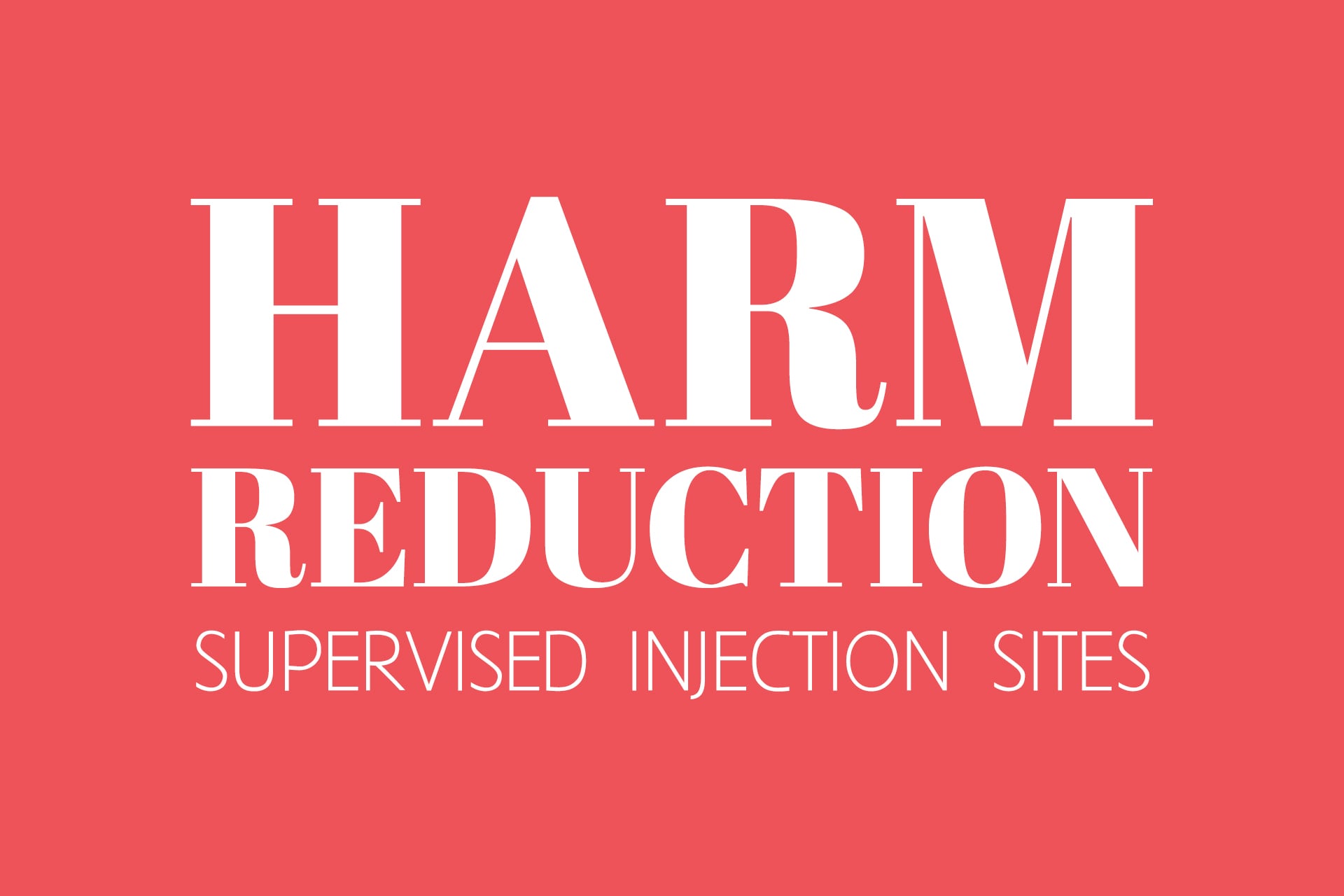 A federal judge ruled on Tuesday, October 2, 2019, that a Philadelphia nonprofit group’s plan to open the first site in the U.S. where people can use illegal opioids under medical supervision does not violate federal drug laws, delivering a major setback to Justice Department lawyers who launched a legal challenge to block the facility.

We had previously discussion this issue on SoberLawNews.com on February 8, 2019 (“US Attorney Sues To Stop Supervised Injection Sites in Philadelphia”) as Florida and other states were approving “needle exchange programs” but “safe injection sites” remained objectionable to the US Attorney for the Eastern District of Pennsylvania.

U.S. District Judge Gerald McHugh ruled Wednesday that Safehouse’s plan to allow people to bring in their own drugs and use them in a medical facility to help combat fatal overdoses does not violate the Controlled Substances Act.

“The ultimate goal of Safehouse’s proposed operation is to reduce drug use, not facilitate it,” McHugh wrote in his opinion, which represents the first legal decision about whether supervised injection sites can be legally permissible under U.S. law.

The decision means that the country’s first supervised injection site, or what advocates call an “overdose prevention site,” can go forward.

While local officials from New York to San Francisco praised the decision, the federal government is expected to appeal.

“The Department of Justice remains committed to preventing illegal drug injection sites from opening,” said Bill McSwain, U.S. Attorney for the eastern district of Pennsylvania. “Today’s opinion is merely the first step in a much longer legal process that will play out. This case is obviously far from over.”

Ronda Goldfein, who is Safehouse’s vice president and secretary, said winning judicial approval is a major feat for advocates of the proposed site, which also has the backing of top city officials and former Pennsylvania governor Ed Rendell.

“Philadelphia is being devastated. We’ve lost about three people a day” to opioid overdoses, Goldfein said. “And we say we had to do something better and we couldn’t sit back and let that death toll rise. And the court agreed with us.”

Although federal data show that overdose deaths in 2018 dipped for the first time in years, more than 68,000 people died of overdoses in the U.S. last year, and most of the deaths involved opioids. Public health leaders in localities hardest cit by the opioid crisis have been searching for interventions to save more lives, including sites similar to what Safehouse is planning.

Supervised injection sites exist in Canada and Europe, but no such site has gotten legal permission to open in the U.S. Cities like New York, Denver and Seattle have been publicly debating similar proposals, but many were waiting for the outcome of the court battle in Philadelphia.

Attorneys general from Washington, D.C., and seven states including Michigan, New Mexico and Oregon, in addition to city leaders in five cities, urged the court before the decision to rule in favor of Safehouse.

Legal hurdles are not Safehouse’s only obstacles. The facility is planning to launch in the Philadelphia neighborhood of Kensington, which has been ravaged by the opioid crisis, but some neighbors have resisted welcoming an injection site into their community.

Community activist Amanda Fury said the court decision will not change the hardened battle lines over this issue there.

“I’ve never been in the business of trying to change people’s minds on this,” said Fury, who supports the measure but admits that residents are divided.

“I don’t think that’s where we are in this process anymore. I feel like most people have made up their minds, and it’s going to take a lot more to make people see things in a different way,” she said.

In court, meanwhile, prosecutors have contended that the plan violated a provision of the Controlled Substances Act that makes it illegal to own a property where drugs are being used — known as “the crack house statute.” But backers of Safehouse argued the law was outdated and not written to prevent the opening of a medical facility aimed at saving lives in the midst of the opioid crisis.

“We have consistently said we did not have an illegal purpose. We have a lawful purpose. Our purpose is to save lives,” Goldfein said.

On Wednesday, in a move that surprised observers, McHugh agreed. He wrote that there “is no support for the view that Congress meant to criminalize projects such as that proposed by Safehouse.”

McHugh rejected federal prosecutor’s view that this was an open-and-shut case of a proposal clearly violating federal drug statutes. Instead, he noted that the purpose of Safehouse is not to provide a place for people to engage in unlawful activity.

The case is United States of America v. Safehouse, a Pennsylvania nonprofit, and Jeanette Bowles, as Executive Director, Case No. 2:19-cv-00519-GAM, filed in the Eastern District of Pennsylvania.

** Please make sure to “like” our Facebook page to get more recent and up-to-date daily news relating to SUD, treatment, and recovery housing.