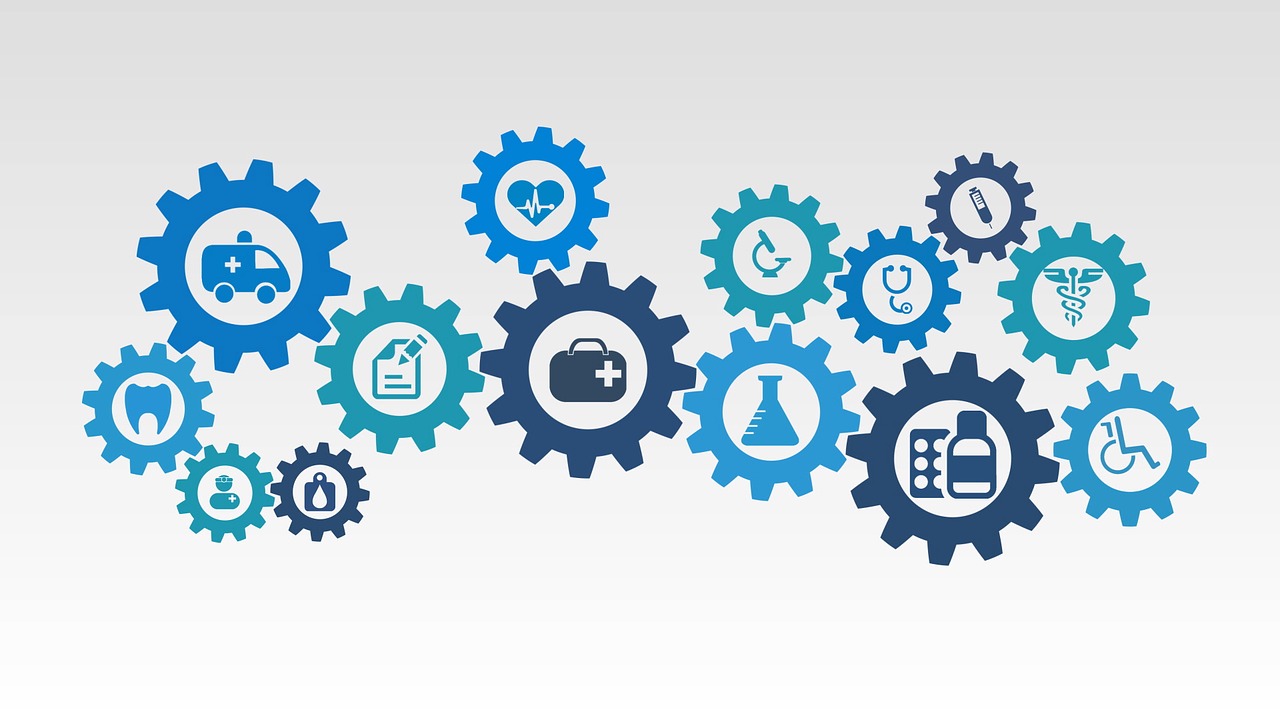 According to the Associated Press and other news outlets, NJ Gov. Chris Christie announced yesterday his intent wants to reorganize a $1.2 billion agency in charge of mental health and addiction services.

The reorganization — which the Republican governor said will take place within 60 days — is his latest effort to combat widespread opioid drug addiction. According to the governor, the changes will eliminate bureaucracy and improve health care, he said.

Lawmakers who chair committees on the state’s Human Services and Health department said Monday they intend to hold public hearings on the reorganization proposal, as they have concerns.

State Health Commissioner Cathleen Bennett said all of the employees from the mental health and addictions division will move to her department, so the agency will still have the same leadership.

In the 16-page reorganization plan, Christie wrote that by giving chief responsibility for the agency to the health department, addiction will be better treated as a health care issue.

Christie also quoted from a recent research paper by Seton Hall Law School that found people with serious mental illnesses and addictions often suffer from physical medical problems that go untreated. People would be healthier if their medical providers kept watch over their mental as well as physical health, but that happens too infrequently.

But Sen. Joseph Vitale (D-Middlesex), who chairs the Senate Health, Human Services and Senior Citizens Committee, said he doesn’t understand how moving one agency to another will make things better for patients.

In what has been called a “surprise move,” the proposal has triggered concerns among some lawmakers and advocates asking for more discussion, as it would involve the relocation of more than 200 state workers and some $975 million in state and federal funding for the Division of Mental Health and Addiction Services, or DMHAS.

Debra Wentz, CEO for the New Jersey Association of Mental health and Addiction Agencies, questioned the timing of the reorganization. On July 1 a new payment system went into an effect that has resulted in layoffs and cuts to services.

“Undertaking a major systemic change could be a significant disruption that could impact people on the ground,” Wentz said.

Health Commissioner Cathleen Bennett said some of the concerns may prove to be unfounded. All of the employees from the mental health and addictions division will move to her department, taking with them all their expertise.

“It will be the same senior leadership team continuing,” she said.

Bennett also pointed out the department has worked closely with the 116 federal qualified health centers to work on temporary projects to integrate mental and medical care. She will expand on those experiences, she said

“If you have a substance abuse issue and an underlying medical issue, you [currently] need to go to separate locations,” Bennett said. “This provides a pathway where physical and mental health can be addressed.”

Under the current system, the DOH oversees public health programs like immunization and maternal health efforts, licenses and regulates hospitals and nursing homes, supports local health offices, and gathers data and coordinates efforts to address certain diseases or health disparities, among other responsibilities. The department is slated to spend nearly $1.6 billion this year and, with 1,100 employees, is one of the smaller agencies in the state, according to the plan.

In stark contrast to Florida, NJ’s Department of Human Services (DHS) is the state’s largest department, with some 11,000 workers and a roughly $12 billion budget – much of it from federal sources. It operates Medicaid or FamilyCare; oversees programs and residential facilities for developmentally disabled, blind, deaf and elderly residents; and coordinates a host of welfare programs, in addition to its work through DMHAS and other efforts.

While the proposed move came as news to advocates last week, Christie’s office said both departments were involved with the proposal, which drew heavily from last year’s Seton Hall report by Prof. John Jacobi, funded by the Nicholson Foundation. The study faulted bureaucratic hurdles and a lack of coordination between DHS and DOH for barriers in providing integrated care to vulnerable patients and said that while some efforts have improved coordination, more remains to be done.

The reorganization plan Christie proposed last week appears to put several of these recommendations into action and underscores how addiction services in particular should be combined with other population health initiatives overseen by the DOH. The plan also notes that the department recently received national accreditation for its public health work.

“Transferring the provision of mental health and addiction services to DOH is necessary to improve health care, remove bureaucratic obstacles to the integration of physical and behavioral health care, and effectively address substance use disorder as the public health crisis that it is,” the proposal notes.

DOH Commissioner Cathleen D. Bennett agreed the shift made sense. “This reorganization recognizes that mental health and behavioral health problems in general, and opioid addiction in particular, need to be treated as illnesses no different than infectious diseases such as Zika virus or chronic conditions such as hypertension, heart disease, diabetes, or obesity,” Bennett said, stressing the need for prevention efforts, especially when it comes to addiction.

“Only through such a public health approach can we overcome the stigma that for too long has characterized efforts to treat addiction as something that must be cordoned off from the rest of healthcare,” Bennett added.

The move also seemed appropriate to officials at Human Services. “DHS has cultivated a robust behavioral health system of care that will evolve with and benefit from the public health and regulatory expertise offered by DOH,” noted spokeswoman Nicole Brossoie. “DOH is the state’s point agency on research and prevention and therefore, perfectly positioned to address the public health crisis of opioid addiction facing so many of our residents.”

But Carolyn Beauchamp, president and CEO of the Mental Health Association in New Jersey, said the two departments have vastly different roles: DOH plays a largely regulatory function, while DHS has vast experience running contract-based community programs. Another concern she and others have is that DHS will still be responsible for Medicaid, which funds care for a majority of people seeking local behavioral health services. Separating this function from the work of DMHAS only creates another division, she said.

“It doesn’t meet the people’s healthcare needs,” Beauchamp said. “It will do nothing but slow (service delivery) down. I’m concerned that it will not serve our clients well.”

Sen. Joe Vitale, (D-Middlesex), longtime chair of the health committee and sponsor of a bill that would address some of the concerns about integrating mental and physical care, also raised serious questions. Such a significant change should involve some consultation with lawmakers, he said.

“We do need better integration” of physical and mental care, Vitale said, “I just don’t know whether or not this is helpful.”