The Positive Economic Impact of the Treatment Industry and Recovery Community 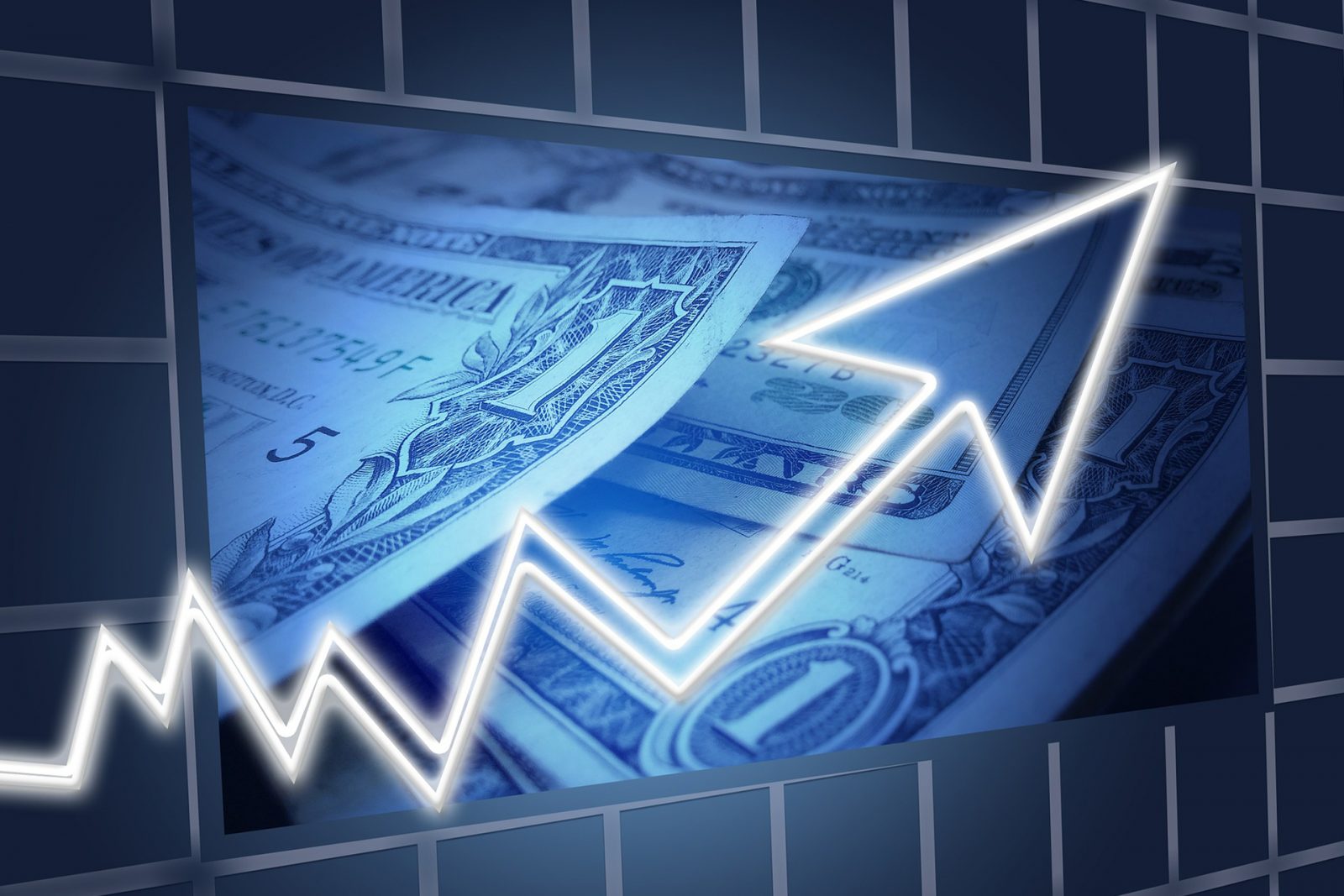 The health care industry is the job engine of many parts of the U.S., aided by funding as a result of the Affordable Care Act.

Florida, California, Texas, and other states are no different, specifically and including the number of well-paying jobs for professionals and para-professionals in the drug and alcohol treatment industry.

While some cities would prefer not to have treatment providers and recovery residences in their jurisdiction, that really cutting off the proverbial nose to spite one’s face.

We don’t have the numbers (yet) but no one will doubt the major economic driver that the treatment and housing industry is for the South Florida region.

According to a newly-released report by the New York Times in relation to Republican efforts to “repeal and replace” the Affordable Care Act:

“Whatever happens, the economy of every state will be affected. Across the country, the health care industry has become a ceaseless job producer — for doctors, nurses, paramedics, medical technicians, administrators and health care aides. Funding that began flowing in 2012 as a result of the Affordable Care Act created at least a half-million jobs, according to an analysis by Goldman Sachs.”.

Similarly, universities such as Florida Atlantic, University of Miami, and Nova Southeastern, that have strong social work and other behavioral clinical programs, rely upon the robust treatment industry and recovery community for employment for their graduating students.

An economic impact review by the American Hospital Association concluded that workers’ earnings combined with their spending on groceries, clothing and the like generate millions of dollars per year in economic activity and helped create thousands of jobs beyond their own. “The goods and services hospitals purchase from other businesses create additional economic value for the community. With these “ripple effects” included, each hospital job supports about two additional jobs, and every dollar spent by a hospital supports roughly $2.30 of additional business activity.”

Similar results apply to the robust treatment and housing industry within Palm Beach County and throughout Florida, as well as the rest of the nation.

In the effort to regulate the treatment and housing industry, we have used chemotherapy to rid the scourge of bad players from the playing field. However, in doing so, we may have found that many good providers have been scared off too, fearful that regulators and law enforcement are using this is a pre-text at the behest of the electorate, where one may be able to “beat the rap” but will be unable to “beat the ride.”

In the meantime, recognition of the positive economic benefit that this industry has on Florida and the entire nation should be further studied, recognized, and supported.

The alternative is to eliminate the entire system, and to leave those suffering with no alternatives whatsoever.

Affordable Care Act, Economic, Economy, Employment, Jobs, Obamacare, recovery, Recovery Community, treatment, Treatment Industry
SOBER LAW NEWS IS A LEGAL WEBSITE PROVIDING NEWS, COMMENTARY AND OPINIONS ON THE ADDICTION TREATMENT AND RECOVERY SERVICES INDUSTRIES. THE ARTICLES REPOSTED ON THIS SITE TAKE AN IN-DEPTH LOOK AT CURRENT TRENDS IN THIS DYNAMIC HEALTH CARE SECTOR AND THE LAWS THAT GOVERN ITS REGULATION AND GROWTH. OUR HOPE AND PURPOSE IS TO PROVIDE RELEVANT AND ACCURATE INFORMATION TO THE PUBLIC AND TO POLICYMAKERS THAT WILL HELP GUIDE THE PROVISION OF ADDICTION TREATMENT OUT OF THE SHADOWS AND INTO TRANSPARENT, MAINSTREAM HEALTH CARE. THE INFORMATION PROVIDED ON THIS WEBSITE IS FOR INFORMATIONAL PURPOSES ONLY AND IS INTENDED AS A PUBLIC SERVICE. ANY QUESTIONS OF A LEGAL NATURE SHOULD BE DIRECTED TO AN ATTORNEY, AND THE INFORMATION ON THIS WEBSITE IS NOT INTENDED TO REPLACE LEGAL ADVICE FROM A LICENSED ATTORNEY IN YOUR STATE. BY USING THIS WEBSITE, YOU ACKNOWLEDGE THAT YOU MAY NOT RELY UPON OR REFER TO THE CONTENTS AS BEING LEGAL ADVICE OR GUIDANCE PROVIDED BY JEFFREY C. LYNNE, ESQ., WITHOUT HIS PRIOR WRITTEN CONSENT.