Response to NY Times Article About the State of Recovery 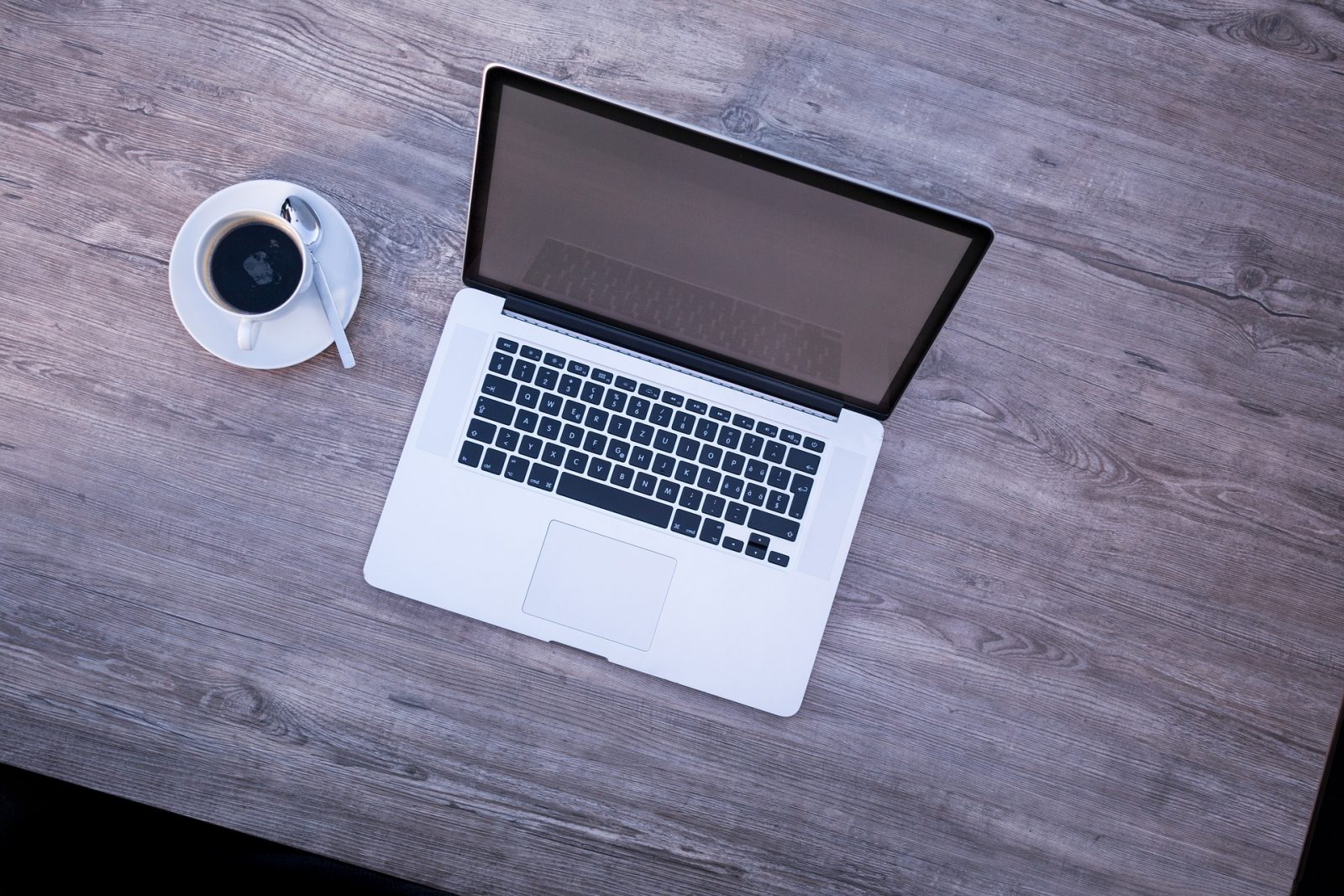 This past week, the New York Times ran a front page story entitled Haven for Recovering Addicts Now Profits From Their Relapses which appears to be an strategic move by certain cities in South Florida to have this paper “undo” the positivity which came from the same paper back in 2007 espousing the positive benefits of a “recovery community.” Still, there was plenty of factual statements made about the disaster that Substance Use Disorder treatment has become not only in Florida, but also in California, New Jersey, Ohio, Philadelphia, and elsewhere.

However, the reaction from the joint recovery/treatment industry was almost universal – is that there IS healing occurring throughout Delray, and there ARE community collaborations which have occurred, all of which are MODELS for the rest of the nation.

Below is one such response, written by Mike Hendren, Executive Director of The Delray Beach Drug Task Force, which is not only balanced in its approach, but also a story that NO paper or media outlet is otherwise reporting because it’s not the narrative that the nation wants to hear.

The nation wants to hear that all addicts (but their own children) are evil; that the treatment industry is evil; and that what some call a “relapse industry” needs to be crushed.

However, in its place, the nation offers no substitute with the exception of gutting Medicare, eliminating beds, and creating Pill Mill Industry Version 2.0 by putting everyone on Suboxone and Vivitrol.

Below is Mike’s well-written response. I would strongly suggest others stand up and make it known that there is more good in the world than bad.

Good Morning Lizette Alvarez and To Whom It May Concern,

I must admit, when I first read your article “Haven for Recovering Addicts Now Profits from Their Relapses,” I found myself offended; and yet after re-reading, I realize my anger was misplaced.

Much of what you reported on the city of Delray Beach was accurate and I can see where an outsider visiting the city might share your views and lead you to write the article in the way you did.I also realize you may or may not take five minutes to read this, but considering you wrote an article for the front page of The New York Times, I would think you would be curious about how us in Delray are taking to your article.My opinion?I hoped that you would have reported more than one side of the story.

So why am I writing?Aside from agreeing with you, I also want to understand why you left so much information out.One cannot disagree with your facts and figures pointing to an ugliness within the world of addiction treatment…not just here in Delray but in other cities as well.And yet, with all the negativity out there, some amazing things are happening, none of which you reported on.It does not seem justifiable to flush down the drain 30 plus years of success stories -individuals making their way to and through the city of Delray on their journey to recovery.

At the beginning of this year, I can remember hearing that the New York Times was in town doing an article and it created quite a buzz!Some in the recovery community and behavioral health field were proud to open their doors and share the services they offer.You can imagine how some citizens of Delray felt after the article came out this week, mostly in that it felt very much like a broad brush of corruption had been painted on all involved in this city.

The overall theme of your article is nothing new.Your sentiments have been conveyed by others inside and outside of our industry.Is it because negative press sells and that people are more likely to read sensationalized articles with headlines of death and corruption?Could there be anything else that would have allowed for a different picture to be painted?

Perhaps one that would incorporate not just the negative aspects but also the positive.For instance, it would have been nice to share the Delray Beach Drug Task Force with you.We are a non-for-profit organization where stakeholders within our community meet each month (including our Police Chief, Fire Chief, and Mark Woods from Code Enforcement) to address the issues you spoke to.The Delray Beach Drug Task Force has rolled out several initiatives in support of the city, including a more recent one where a therapist volunteered her time and energy and conducted a two-week long training for both the police and fire department with regards to integrating grounding techniques that would help with symptoms of PTSD stemming from all the overdose calls.This was very different from the “routine counseling” as quoted in your article, that was ordered in the past.Or the project, “After Narcan” that started with one treatment owner donating his time to do clinical interventions on individuals and getting the individual back into treatment both locally and nationally, most of which were full scholarships.

There are people struggling with substance use disorder in every community across the country and yes, we do have people that struggle in Delray but we also have people who are getting better.Regarding the struggles, at least those in Delray are owning up to what’s happening here, but unlike many communities, we’re doing something about it. This community has an opportunity to provide leadership and to be an agent of change for other communities to follow. Rest assured the recovery community is alive and strong here in Delray, despite your lack of news coverage on that angle.

What if the New York Times decided to be a part of the solution?So many of the issues we see are tied directly to education or lack thereof.Perhaps creating a conversation that would help those seeking treatment ask better questions, to understand that not all treatment is the same both here in Delray or anywhere else in the country.Also, a larger conversation about the epidemic that is opiate addiction, and the questions that are still unanswered as to how we can effectively treat individuals who are suffering from opiate addiction and how they even got to this place.Sometimes it feels like treatment can be more of band aid than a solution, are we addressing the issues around how 4 out of 5 individuals suffering from heroin addiction started on pain medication?Knowing that drugs like fentanyl and Carfentanil are highly addictive, does traditional treatment even work for these individuals? Is medication assisted treatment the solution or is it simply one more tool used to aid someone to get through a crisis?

In the end, I hope that you might entertain a larger conversation.There are some talented professionals in the city of Delray Beach, people who have devoted their lives to assisting others with issues around substance use disorder and mental health.Respectfully, you’re the New York Times, there are many more sides to this story, honestly, I simply expected more.I am aware that there could be other forces at play as to why this was presented as such, be it political or otherwise, but I would challenge you…if you’re going to leave your story at just this, you’re not really saying anything others have or will say in the future about Delray or the treatment industry at large.Raise the bar please.Expand this story and be a part of educating, condemning the criminal acts, praising the hero’s and inspiring ideas that cause people to think and not just simply pass judgement.