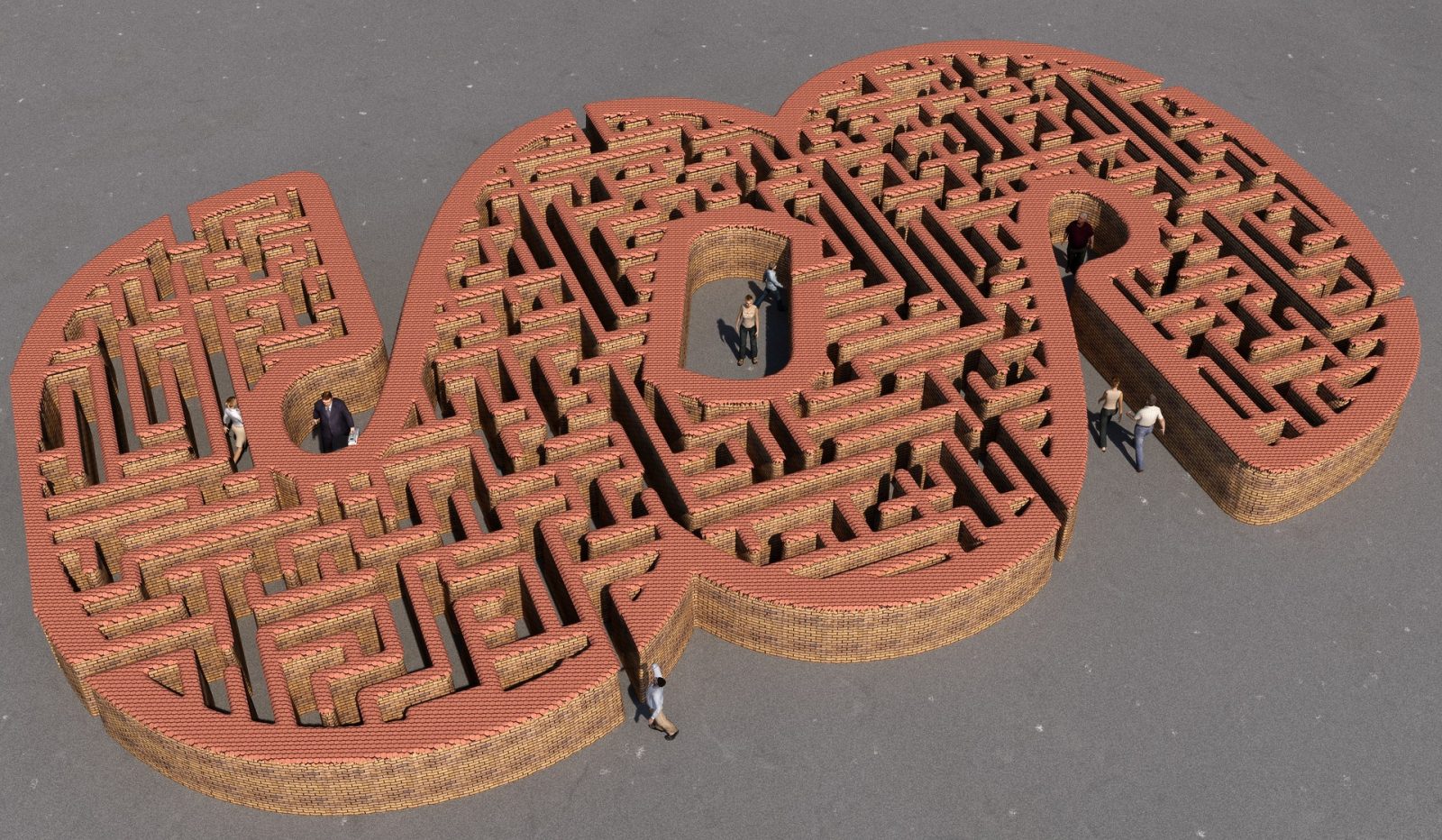 Michael Auslen, a reporter for the Tampa Bay Times, wrote an exceptional article entitled “Did crackdown on ‘pill mills’ open the door to a new opioid crisis?,” published last week on June 30, 2017, and picked up by the Miami Herald. The complete article can be read here.

While the article has some excellent graphs, there remains a lot of debate about whether the over-prescribing and otherwise illegal sale and distribution of opioids have led to this present epidemic. But that is like arguing that climate change is not man-made. Whether it is or is not is presently relevant – there is climate change, and who is to blame is not going to fix the problem.

Mr. Auslen’s article also did not necessarily highlight how those entrusted with LEADERSHIP (elected officials) tend to use different words (and take different actions) depending upon the audience they are speaking to.

On one end, they continue to placate parents and citizens fearful that the opioid epidemic is going to wipe out an entire generation.

On the other, they are placating a fearful electorate and local elected officials who use the terms “sober home” and “treatment program” interchangeably, and have never uttered the words “recovery residence” or “substance use disorder,” let alone actually tour a reputable treatment program or recovery home. It’s much easier to demonize an image in your head, as perpetuated by the media, then to gather actual facts and deal with actual problems.