Teens Now Succumbing to the Opioid Epidemic in Record Numbers 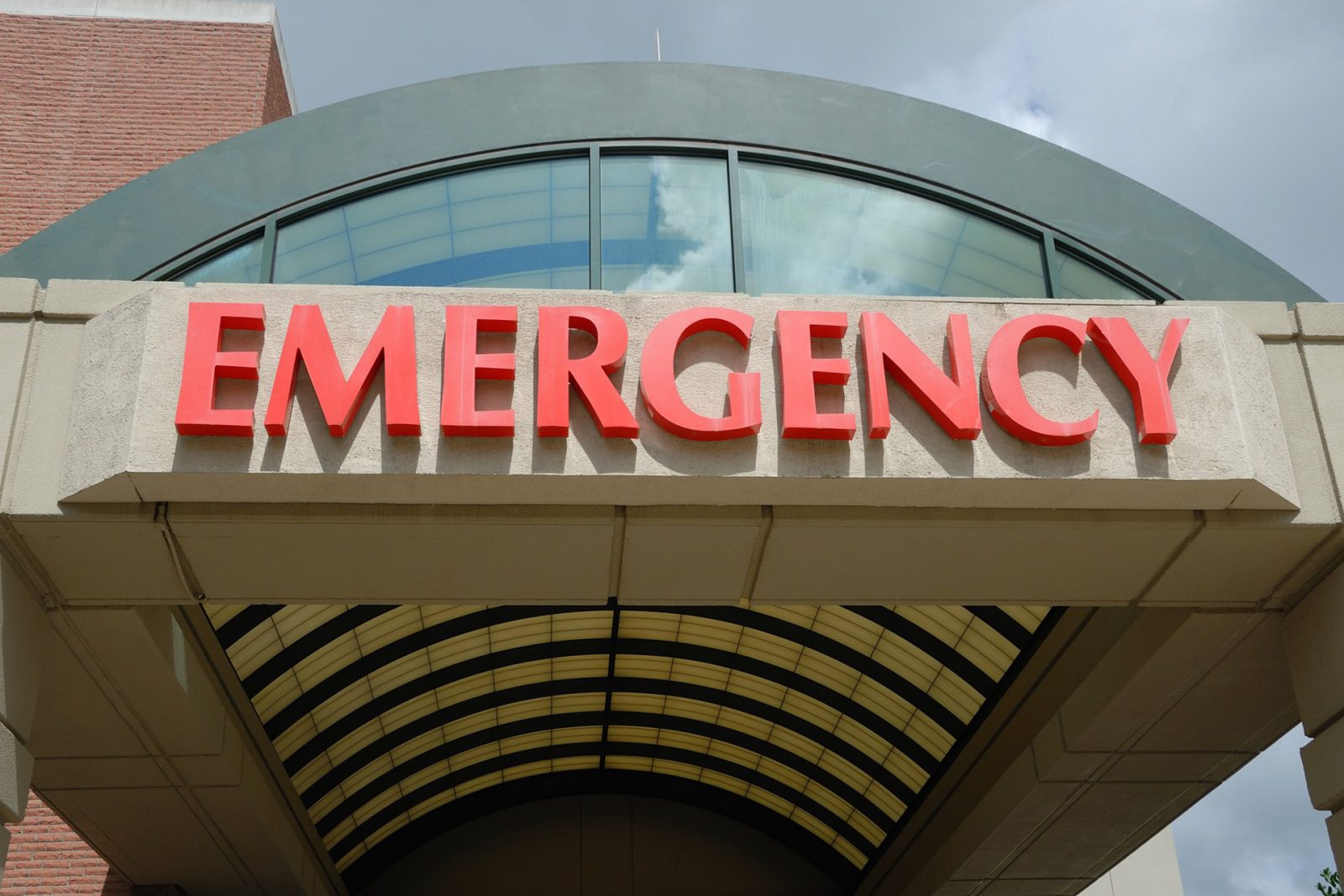 A new report out from the CDC on Wednesday morning highlights the dramatic shifts in overdose deaths among teens ages 15 to 19.

Opioids — and specifically, heroin — were the primary cause of drug overdoses among adolescents in 2015.

Meanwhile, as the opioid epidemic rages on, the lawsuits against drug manufacturers and distributors continue to pile up. South Carolina’s attorney general just filed a lawsuit against OxyContin maker Purdue Pharma, alleging that the company used shady marketing tactics that contributed to the epidemic. And in Cincinnati, city officials are suing three major prescription drug distributors, alleging that they broke a federal law that requires them to report suspicious opioid orders.

At this juncture, we remain sadly pessimistic that the Trump Administration is not going to fulfill cornerstone campaign promises to tackle the epidemic head-on. The recent declaration of national health emergency did send an important message of acknowledgement, and hopefully will expedite access to resources and different tools to respond, those resources are often only available to the indigent and underserved areas. This could be used to staff up or train providers for medication-assisted treatment, which is considered the gold standard for opioid addiction care. Or it could be used to waive state licensing requirements for doctors, letting addiction specialists go into areas that currently don’t have enough access to such care.

But for the balance of the nation, it may not mean much.

CDC, Health Emergency, Heroin, Opioid, overdose, Teen, Trump
SOBER LAW NEWS IS A LEGAL WEBSITE PROVIDING NEWS, COMMENTARY AND OPINIONS ON THE ADDICTION TREATMENT AND RECOVERY SERVICES INDUSTRIES. THE ARTICLES REPOSTED ON THIS SITE TAKE AN IN-DEPTH LOOK AT CURRENT TRENDS IN THIS DYNAMIC HEALTH CARE SECTOR AND THE LAWS THAT GOVERN ITS REGULATION AND GROWTH. OUR HOPE AND PURPOSE IS TO PROVIDE RELEVANT AND ACCURATE INFORMATION TO THE PUBLIC AND TO POLICYMAKERS THAT WILL HELP GUIDE THE PROVISION OF ADDICTION TREATMENT OUT OF THE SHADOWS AND INTO TRANSPARENT, MAINSTREAM HEALTH CARE. THE INFORMATION PROVIDED ON THIS WEBSITE IS FOR INFORMATIONAL PURPOSES ONLY AND IS INTENDED AS A PUBLIC SERVICE. ANY QUESTIONS OF A LEGAL NATURE SHOULD BE DIRECTED TO AN ATTORNEY, AND THE INFORMATION ON THIS WEBSITE IS NOT INTENDED TO REPLACE LEGAL ADVICE FROM A LICENSED ATTORNEY IN YOUR STATE. BY USING THIS WEBSITE, YOU ACKNOWLEDGE THAT YOU MAY NOT RELY UPON OR REFER TO THE CONTENTS AS BEING LEGAL ADVICE OR GUIDANCE PROVIDED BY JEFFREY C. LYNNE, ESQ., WITHOUT HIS PRIOR WRITTEN CONSENT.