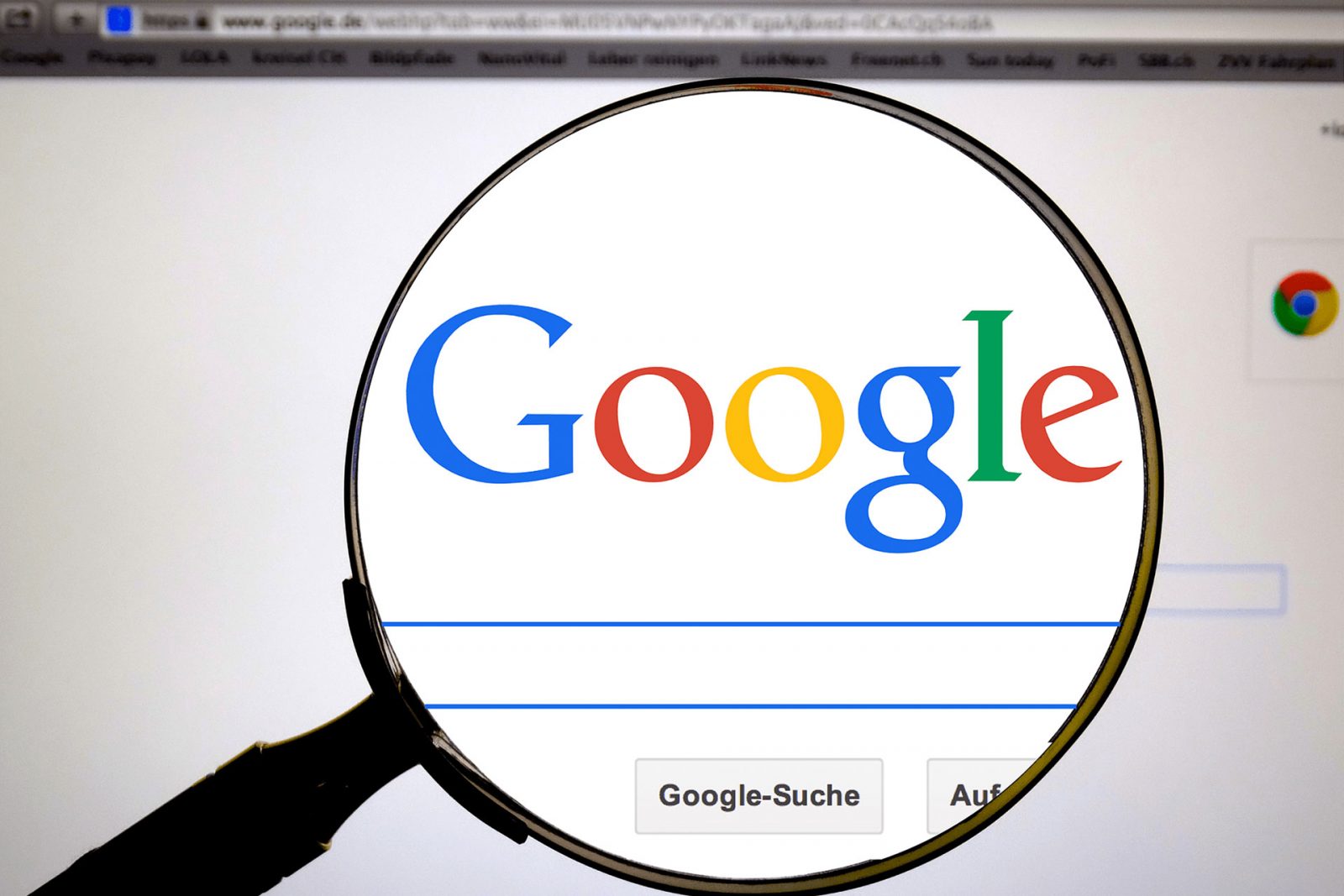 Google has been in our news circle (and yours) a lot lately regarding its announcement that it was going to scale back AdWord campaigns (for how long, we do not know) for the addiction treatment industry.

To date, numerous stories have been written. The one story that has not been written (until now) was the “why” it has taken Google so long to acknowledge its role and moral responsibility within this space (which was also my topic of my presentation, “Public Policy and the Law of Marketing Treatment Programs,” at the recent National Conference on Addiction Disorders in Baltimore, MD).

Michael Smith and his fellow reporters from Bloomberg Businessweek have taken on that task in their story: “Why It Took Google So Long to End Shady Rehab Center Ads”.

It became inherently obvious that Google knew how much money it was making from advertising in this space when they had a presence in the exhibition hall at an addiction conference that I attended a year ago.

In May, scores of people on the front lines of America’s opioid crisis packed the National Association of Addiction Treatment Providers conference in Austin to listen to a Google contractor named Josh Weum. Google LLC doesn’t have anything to do with treating addicts, and the company didn’t send Weum there to talk about helping people get clean. He was explaining how to use Google to cash in on America’s $35 billion addiction treatment market.

Specifically, Weum was part of a panel discussion on ethics. But his job was to promote Google’s giant digital marketing business, and for 14 minutes he threw around such terms as desktop immersion, conquesting, multiscreen dynamic, and PPC (pay per click). At the heart of Weum’s pitch was the product that has made Google’s parent, Alphabet Inc., the second-most valuable company in the world: the AdWords keyword auction system. Through this system, addiction treatment providers (like any other advertisers) bid for search words. If they win, their ads sit atop the free search results; any time someone clicks on an ad, Google gets paid. Weum’s message was simple: AdWords is the most efficient way to the addicts who can afford treatment. “Google is here to help you, as far as growth,” Weum, who gave his title as AdWords ambassador, told the crowd of owners and operators of addiction treatment facilities.

As I sat there, I found the lack of congruence with what I was hearing with what I had been experiencing in the real world to be troubling, how unethical treatment providers, and in some cases criminals, use AdWords to exploit addicts. As we were already well aware, a recent article by writer Cat Ferguson in Verge further described how treatment operators use Google to deceive vulnerable patients about treatments, facilities, and even the locations of their clinics. Some advertisers posed as caregivers but were really call centers that sold leads on patients to the highest bidder.

So as I sat at NAATP listening to this sales pitch by Google (and for those who know me well), I was fidgeting in my seat and could not bite my tongue much longer:

As the discussion wound down, Jeffrey Lynne, a lawyer in Boca Raton, Fla., had heard enough. Lynne, who specializes in advising addiction treatment centers, stood up and accused Google of not only enabling a dirty business but actively profiting from it. “Google has a fundamental responsibility to stop making money hand over fist by jacking up these ad prices because of an algorithm,” Lynne said, drawing applause from the crowd. “We need you to step up to the plate,” he said. “Because people are using you to human-traffic our children.”

Google reps have since said the company is zeroing in on 70,000 addiction-treatment-related keywords.

“It will be both complicated and expensive—if Google successfully cuts off shady operators, it’s going to cost the company money. But then, no one ever said it was easy getting clean.”

AdWords, Ethics, Google, Google has been in our news circle (and yours) a lot lately regarding its announcement that it was going to scale back AdWord campaigns (for how long, Marketing, NAATP, Rehab, we do not know) for the addiction treatment industry. To date
SOBER LAW NEWS IS A LEGAL WEBSITE PROVIDING NEWS, COMMENTARY AND OPINIONS ON THE ADDICTION TREATMENT AND RECOVERY SERVICES INDUSTRIES. THE ARTICLES REPOSTED ON THIS SITE TAKE AN IN-DEPTH LOOK AT CURRENT TRENDS IN THIS DYNAMIC HEALTH CARE SECTOR AND THE LAWS THAT GOVERN ITS REGULATION AND GROWTH. OUR HOPE AND PURPOSE IS TO PROVIDE RELEVANT AND ACCURATE INFORMATION TO THE PUBLIC AND TO POLICYMAKERS THAT WILL HELP GUIDE THE PROVISION OF ADDICTION TREATMENT OUT OF THE SHADOWS AND INTO TRANSPARENT, MAINSTREAM HEALTH CARE. THE INFORMATION PROVIDED ON THIS WEBSITE IS FOR INFORMATIONAL PURPOSES ONLY AND IS INTENDED AS A PUBLIC SERVICE. ANY QUESTIONS OF A LEGAL NATURE SHOULD BE DIRECTED TO AN ATTORNEY, AND THE INFORMATION ON THIS WEBSITE IS NOT INTENDED TO REPLACE LEGAL ADVICE FROM A LICENSED ATTORNEY IN YOUR STATE. BY USING THIS WEBSITE, YOU ACKNOWLEDGE THAT YOU MAY NOT RELY UPON OR REFER TO THE CONTENTS AS BEING LEGAL ADVICE OR GUIDANCE PROVIDED BY JEFFREY C. LYNNE, ESQ., WITHOUT HIS PRIOR WRITTEN CONSENT.