The War on Drugs Has a Dark Side 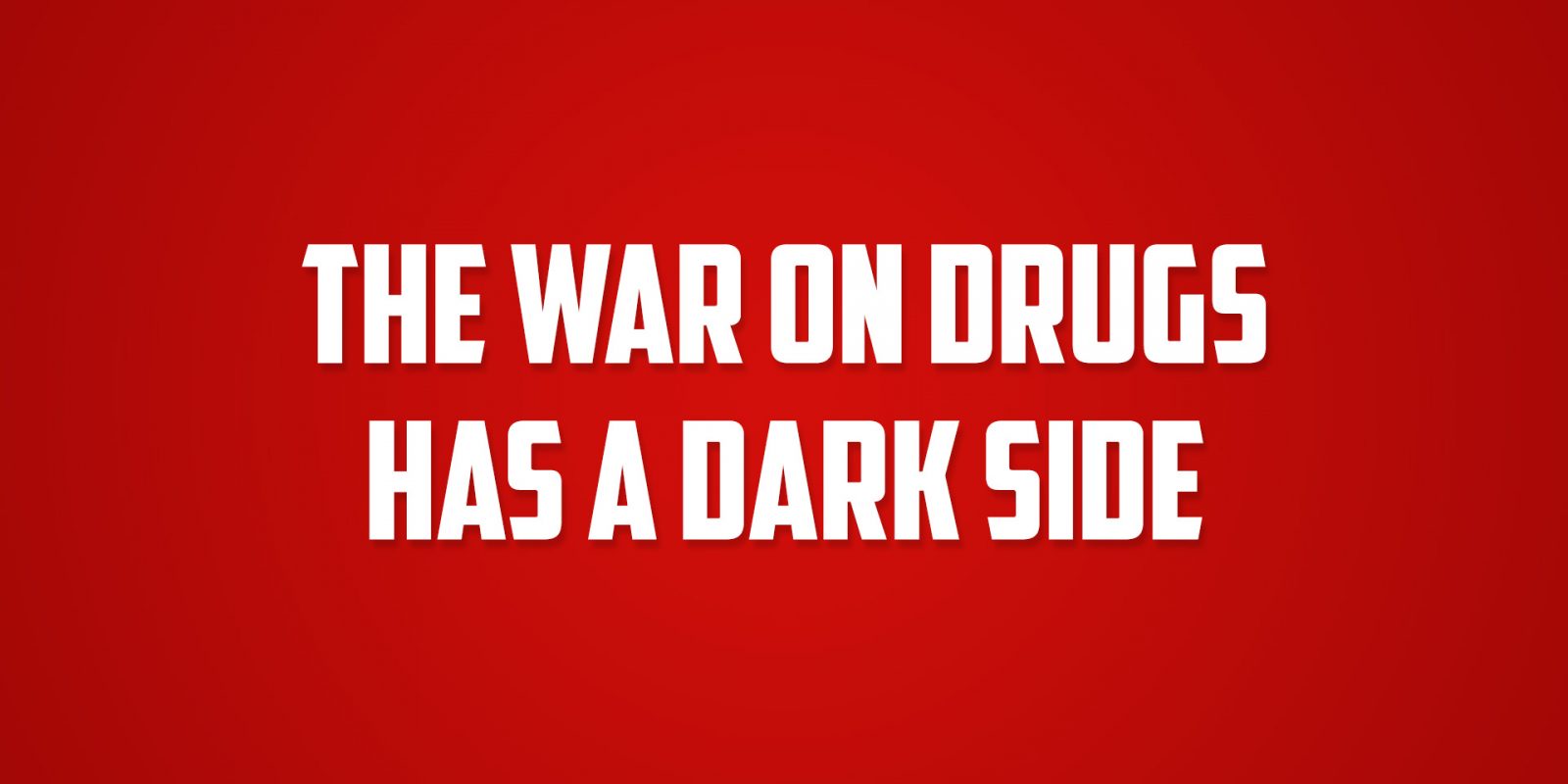 Hello all, and Happy New Year!

We haven’t posted in a while because, quite frankly, the news about our Treatment and Housing Recovery Business industry is becoming repetitive, as other jurisdictions are just now discovering that we really don’t (and never had had) a plan to address alcoholism and addiction.

The opioid epidemic simply shined a 10,000 Lumen spotlight on it.

All news outlets are reporting on President Donald Trump’s signature yesterday (1/10/18) of new legislation aimed at giving Customs and Border Protection agents additional screening devices and other tools to stop the flow of illicit drugs.

Speaking at a “surprise” bill signing ceremony flanked by members of Congress from both parties in the Oval Office, Trump described the bill as a “significant step forward” in the fight against powerful opioids such as fentanyl, which he called “our new big scourge.”

“We used to have the ‘Age of Aquarius.’ Everyone thought that was a big drug age. That was nothing compared to this,” he said, citing a nickname for the 1960s that’s perhaps best associated with a song from the musical “Hair.”

He warned that drug traffickers are “using our postal system and they’re killing our people.”

The legislation will supposedly pay for new portable and fixed chemical screening devices to detect and intercept fentanyl at ports of entry and in the mail, along with other laboratory equipment and personnel, including scientists.

Trump has made fighting the opioid epidemic a centerpiece of his administration, though critics say he hasn’t dedicated nearly enough money or resources to make a difference.

And here is where it gets interesting, and actually rather disturbing, at how this Reality TV/Life-Imitates-Art presidency has shades of undertones of the “War on Drugs” meaning a “War on Addicts.”

Trump suggested during his remarks that he’d like to take a more aggressive approach to the drug crisis — but the country’s not ready for what he has in mind.

“So we’re going to sign this. And it’s a step. And it feels like a very giant step, but unfortunately it’s not going to be a giant step, because no matter what you do, this is something that keeps pouring in,” he said.

“And we’re going to find the answer. There is an answer. I think I actually know the answer, but I’m not sure the country’s ready for it yet,” he added. “Does anybody know what I mean? I think so.”

No, Mr. President, we don’t know what you mean. Are you talking about (as Attorney General Jeff Sessions has been strongly implying) that the “War on Addicts Drugs” was widely successful and need to be fully funded again?

I write this after having just rented the action/comedy “Kingsman: The Golden Circle” which is a James Bond-esque film to the first about an underground group of British spy operatives.

However, this sequel punched me right in the gut at a personal level. As others were laughing, I was watching what felt like reality TV.

In this second installment (spoilers ahead), the villain is Poppy (Julianne Moore), an international drug dealer who holds millions of drug users for ransom by poisoning the illegal drug supply. After offhandedly declaring the United Nations useless, she negotiates with the president of the United States who agrees to pay a ransom in exchange for the antidote, part of which includes legalizing all drugs.

But the President has no plans to actually play along. Instead, he decides to lock up the contagious users and let them die, on the logic that it will rid the world of the scourge of drug use forever. “This presidency has just won the war on drugs!” he exclaims.

Once again, I am reminded of the glaring conspiracy in which the political and business elites have effectively teamed up to destroy the lives of ordinary people in order to make a profit.