What We Are Reading This Week 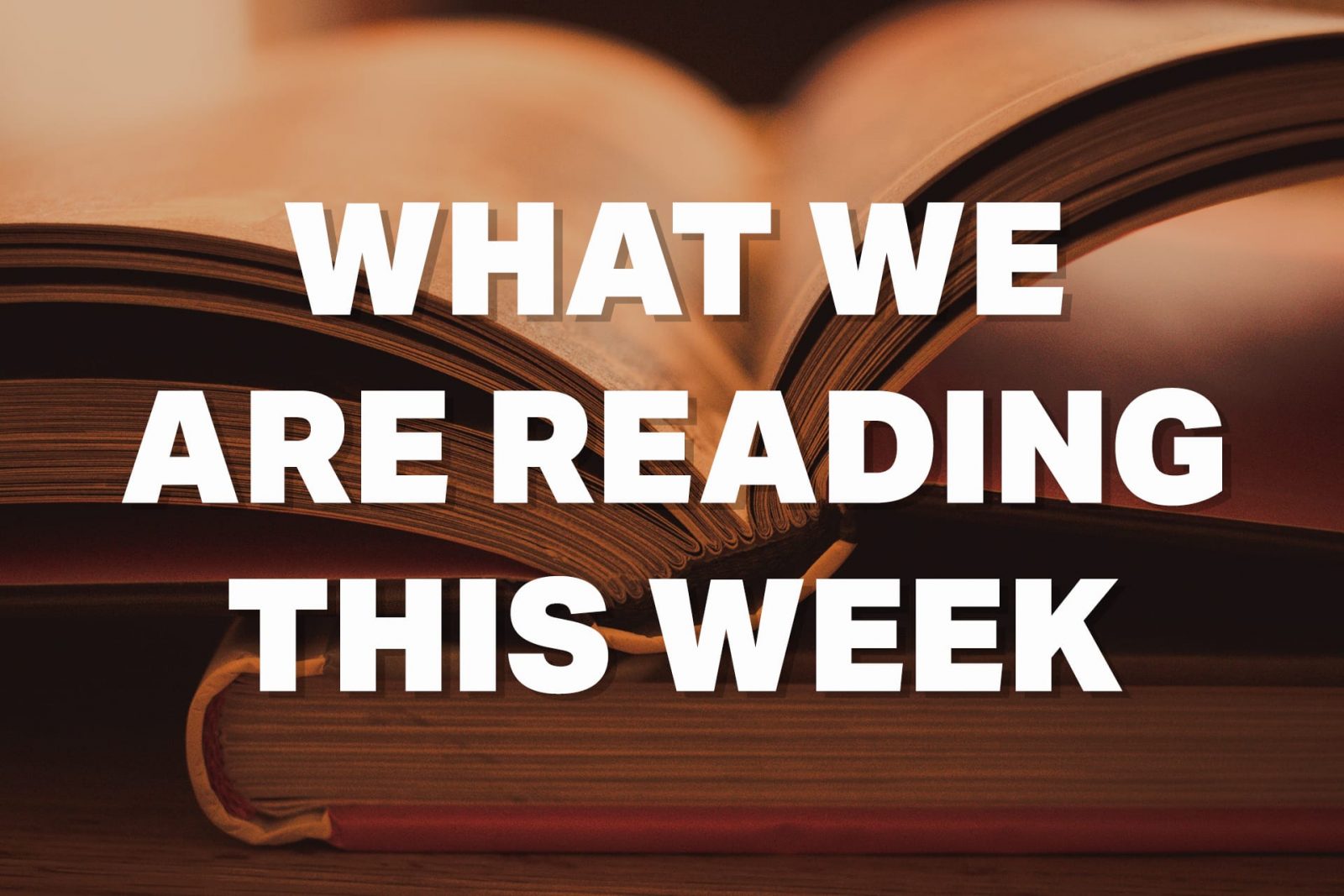 Much thanks to the American Health Lawyer’s Association (AHLA), for compiling today’s news for us:

In covering the White House’s recent national strategy to address the opioid epidemic, STAT (3/26, Facher) reports that when Alkermes CEO Richard Pops testified before a White House commission on the opioid crisis in September, he “stressed the importance of increasing insurance coverage for Vivitrol [naltrexone], but added that patients should be made aware of all available treatment options.” Administration health officials “themselves expressed doubts about the approach,” but a White House spokesman later confirmed that the strategy document referred specifically to naltrexone in its injectable form, which is made only by Alkermes and marketed as Vivitrol.

The Hill (3/26, Roubein) reports Senate Health Committee Chairman Lamar Alexander (R-TN) on Monday released draft legislation “aimed at bolstering the Food and Drug Administration’s (FDA) capacity to respond to the opioid crisis.” One of the draft bills “would let the FDA require drug manufacturers to package certain opioids in set doses, known as ‘blister packs,’” that would reduce the volume of opioids prescribed and be easier to dispose of. The Hill reports other draft legislation “would ensure the FDA can spend the $94 million included in the spending bill passed last week to upgrade equipment at the border, boost laboratory capacity and improve the infrastructure to better seize illegal drugs at the border,” including fentanyl.

The Washington Times (3/26, Howell) reports Alexander also said that the FDA should use the new funding to improve its coordination with US Customs and Borders Protection.

The Hill (3/26, Roubein) reports the new research “shows that 6.4 percent of all opioid prescriptions were written by dentists in 2012, but that rates increased slightly from 2010 to 2015.” ADA president Joseph Crowley said in a press release, “This new policy demonstrates ADA’s firm commitment to help fight the country’s opioid epidemic while continuing to help patients manage dental pain.”

The AP (3/26, Tanner) reports dental opioid prescriptions grew slightly “despite evidence that ibuprofen and acetaminophen work just as well for most dental pain.” The AP reports that according to a study published in the same journal, dentists “are the leading prescribers of opioids for U.S. teens and the largest increase in dental prescriptions from 2010 to 2015 occurred in 11- to 18-year-olds.”

ADA, Alkermes, Dental, Dentists, FDA, Naltrexone, Opioid, Vivitrol
SOBER LAW NEWS IS A LEGAL WEBSITE PROVIDING NEWS, COMMENTARY AND OPINIONS ON THE ADDICTION TREATMENT AND RECOVERY SERVICES INDUSTRIES. THE ARTICLES REPOSTED ON THIS SITE TAKE AN IN-DEPTH LOOK AT CURRENT TRENDS IN THIS DYNAMIC HEALTH CARE SECTOR AND THE LAWS THAT GOVERN ITS REGULATION AND GROWTH. OUR HOPE AND PURPOSE IS TO PROVIDE RELEVANT AND ACCURATE INFORMATION TO THE PUBLIC AND TO POLICYMAKERS THAT WILL HELP GUIDE THE PROVISION OF ADDICTION TREATMENT OUT OF THE SHADOWS AND INTO TRANSPARENT, MAINSTREAM HEALTH CARE. THE INFORMATION PROVIDED ON THIS WEBSITE IS FOR INFORMATIONAL PURPOSES ONLY AND IS INTENDED AS A PUBLIC SERVICE. ANY QUESTIONS OF A LEGAL NATURE SHOULD BE DIRECTED TO AN ATTORNEY, AND THE INFORMATION ON THIS WEBSITE IS NOT INTENDED TO REPLACE LEGAL ADVICE FROM A LICENSED ATTORNEY IN YOUR STATE. BY USING THIS WEBSITE, YOU ACKNOWLEDGE THAT YOU MAY NOT RELY UPON OR REFER TO THE CONTENTS AS BEING LEGAL ADVICE OR GUIDANCE PROVIDED BY JEFFREY C. LYNNE, ESQ., WITHOUT HIS PRIOR WRITTEN CONSENT.