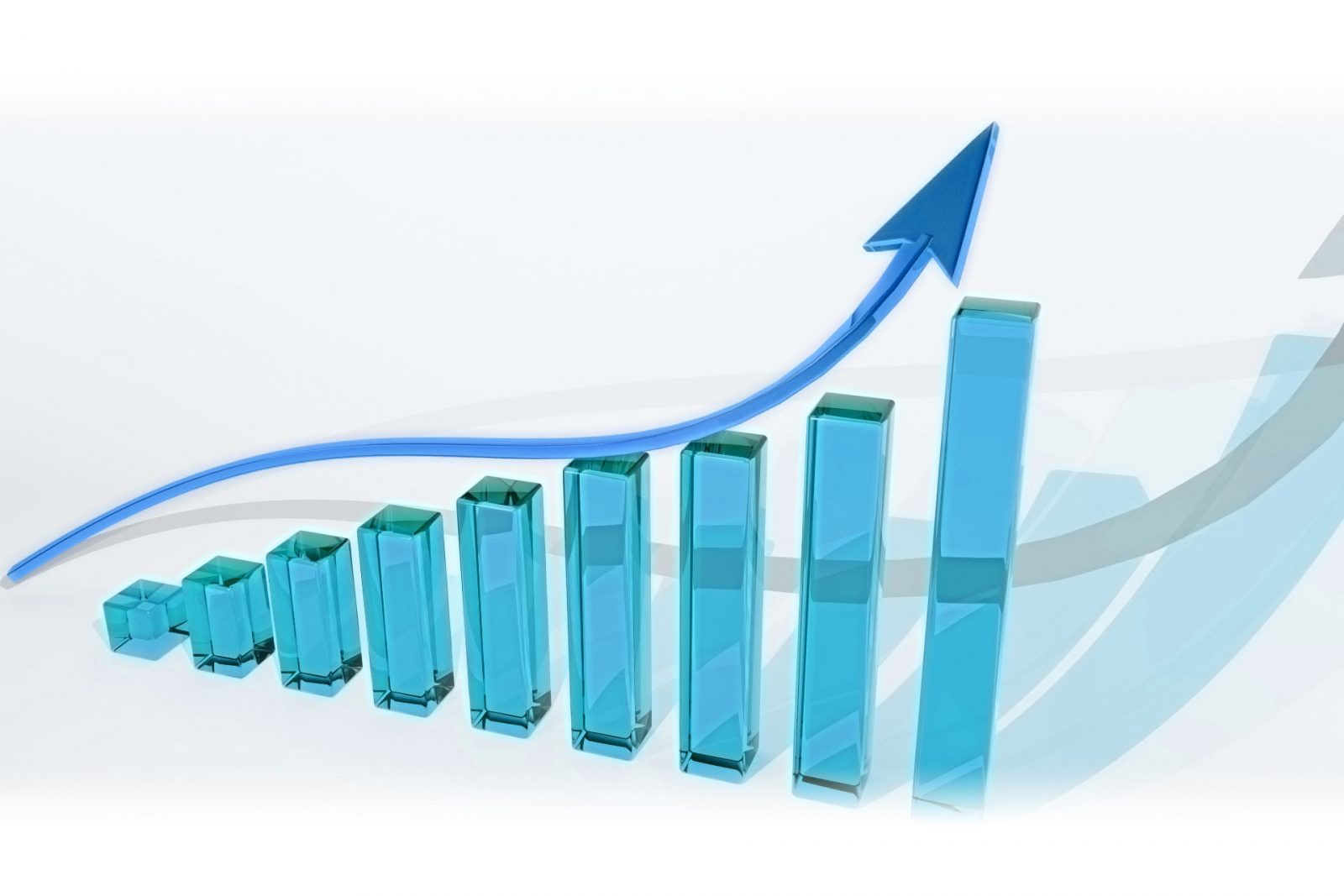 Physicians prescribing the most opioids tend to have attended lower-ranked medical schools, according to a recent report by the National Bureau of Economic Research.

In fact, many graduates of highly ranked schools did not write any opioid prescriptions. Researchers also noted that doctors of osteopathy (DOs) wrote a higher number of opioid prescriptions on average than medical doctors (MDs). They found that this prescribing behavior was consistent across various physician specialties, locations, and patient types.

Training was likely the most important factor for differences in prescribing behavior, according to the report. They found that differences in opioid prescribing patterns between graduates of higher- and lower-ranked medical schools were smaller when physicians received training on pain management. The rank of a physician’s medical school mattered less than the type of training he or she received.

Policymakers and physician educators could offer pain management training to help combat opioid addiction. For example, at the urging of the White House, in March of 2016, more than 60 medical schools agreed to incorporate the Centers for Disease Control’s pain management guidelines in their curriculum.

Related: One in 12 US physicians received opioid-related payments – largely honoraria or speaking fees – from manufacturers of opioid drugs between 2013 and 2015, according to new research published in the American Journal of Public Health. In total, drug makers paid over $46 million to 68,177 physicians. Researchers compared this with payments for non-steroidal anti-inflammatory drugs, also used to treat pain, and found that total payments for NSAIDs were much less, around $13 million.

Doctors, Opioids, Physicians
SOBER LAW NEWS IS A LEGAL WEBSITE PROVIDING NEWS, COMMENTARY AND OPINIONS ON THE ADDICTION TREATMENT AND RECOVERY SERVICES INDUSTRIES. THE ARTICLES REPOSTED ON THIS SITE TAKE AN IN-DEPTH LOOK AT CURRENT TRENDS IN THIS DYNAMIC HEALTH CARE SECTOR AND THE LAWS THAT GOVERN ITS REGULATION AND GROWTH. OUR HOPE AND PURPOSE IS TO PROVIDE RELEVANT AND ACCURATE INFORMATION TO THE PUBLIC AND TO POLICYMAKERS THAT WILL HELP GUIDE THE PROVISION OF ADDICTION TREATMENT OUT OF THE SHADOWS AND INTO TRANSPARENT, MAINSTREAM HEALTH CARE. THE INFORMATION PROVIDED ON THIS WEBSITE IS FOR INFORMATIONAL PURPOSES ONLY AND IS INTENDED AS A PUBLIC SERVICE. ANY QUESTIONS OF A LEGAL NATURE SHOULD BE DIRECTED TO AN ATTORNEY, AND THE INFORMATION ON THIS WEBSITE IS NOT INTENDED TO REPLACE LEGAL ADVICE FROM A LICENSED ATTORNEY IN YOUR STATE. BY USING THIS WEBSITE, YOU ACKNOWLEDGE THAT YOU MAY NOT RELY UPON OR REFER TO THE CONTENTS AS BEING LEGAL ADVICE OR GUIDANCE PROVIDED BY JEFFREY C. LYNNE, ESQ., WITHOUT HIS PRIOR WRITTEN CONSENT.